November 16, 2020, the 25th anniversary of the peaceful reintegration, the Basic Agreement on the Region of Eastern Slavonia, Baranja and Western Sirmium, the so called Erdut Agreement which marked the end of war in Croatia, passed – almost unnoticed. Had it been up to the representatives of the Croatian government and state institutions, it would have passed quietly into the night.

As an introduction, and for the sake of perspective, the following event is worth mentioning:

After years of giving the peaceful reintegration systematic, well, maybe not silent, but rather whisper-treatment, personal insights from a paper presented at a small meeting in Vukovar on Janury 15, 2016 by Joško Morić clarify certain unexpected decisions made by the parties involved (‘Scientific Review on Peaceful Reintegration Today’ – organised by the Friedrich Ebert Stiftung). When the Erdut Agreement was brokered, Morić was an assistant to the Minister of Interior Affairs and Head of the Committee for the Establishement of Trust.

Joško Morić knew what he was talking about. After all, considering his position back then, he had the full trust of the  leading political Croatian representatives.

The Paper was titled: (Un)desirable Reintegration.

Wars are not ended by winners or losers. Seldom or never  are they ended on the  battlefields. Perhaps such endings are constructed, where  the moral of the story is an imperative, maybe in bravery soaked dramas, ancient epic plots, Hellenic myths and so on. In reality, stripped of all those heartbreaking, artificially engineered emotional special effects, wars are ended in a far less heroic manner. Unfortunately or fortunately, they are similar – if not identical – to business deals, brokered behind closed doors via messengers and emissaries, where interests among relevant figures are negotiated, and the variables are beyond what is commonly known or understood by the public.

Unfortunately, but nevertheless, war makes us all victims, both the winners and losers, Croats and Serbs alike. It is a category beyond our birth-written default nation, beyond heroic or lesser heroic deeds… it is a category per se where all of us who are witnesses of war, whether we like it or not, whether we want it or not, by force of circumstances, belong, suffer and endure

Yes, peace is often, if not always, curtailed by arrangements which remain mostly untold.

But as  time passes, some light is shed on the untold. Still alive and kicking, witnesses of what was veiled, somewhat in  secrecy, those who were active participants are drawing on their distant memories to disclose carefully selected fragments of content to all who might be interested.

For the careful listener, the art of putting together the pieces of a more accurate picture is a challenge in itself.

Had it not been for the Serb National Council and Central Archive of Serbs as organisers of the conference, The Erdut Agreement 25 years later – Lessons for the Present and the Future, this 25th anniversary of peace conquering war would have passed completely unnoticed.

In his opening and closing speeches, professor Dejan Jović emphasized and conveyed the importance of peace accords achieved through dialogue and their significance in post-conflict societies. Professor Milorad Pupovac, president of the Serb National Council expressed the same ideas in his speech.

In the same way that a country takes pride in its military victories, it should take far  greater pride in its peaceful achievements. When yesterday’s enemies manage to reach a nonviolent solution, they demonstrate responsibility for generations to come, for the future. And if in the time that follows, reponsibilities are not ignored, then lessons have been learnt. Sadly, such is not our reality.

It is most likely that no one was twisting anyone’s arm, but sometimes, one side which is perhaps not so keen, is benevolently advised by the other side that has the upper hand that there may be an attainable understanding with the enemy, an understanding by dialogue, as opposed to one by force.

Even though Croatia gained momentum through military success and the morale of its soldiers was at its peak, and on the Serb side it was the complete opposite,fortunately, the machines of war were stopped. Someone somewhere decided, after four years of unrest and bloodshed, that enough was enough. Under direct supervision of the USA and the European Community, peace was attained by bringing two sides to the table.

At the time, weighing the wins and losses on both sides, it was one of those peace deals that probably no one wanted. On the one hand, Serbs were furious after losing the greatest part of the RSK Krajina, the  Croatian territory they had occupied, the UN Sector South Region. And on the other hand, Croatia, encouraged by military operations accomplishments, was prepared to continue with the same methods implemented during Operation Storm. Both were determined and willing to go for an all out, final showdown. It would have been a slaughterhouse, worse than Vukovar and  on a much larger scale.

For a humans, for a society, especially a society where its members speak the same language, share a mutually interconnected history,  and even have the same names and surnames, for such a society, is it not already a defeat when it is faced with the choice of a civil, fratricidal war which is supposed to lead to peace?

If not for the present, then at least for the sake  of everything that subsequently follows:  a community at peace, mutual trust, trust in the institutions, a common future, and all the other aspects that form a society as a whole. And if it is truly prosperous, it will be a lot more than just the sum of its parts.

It is always interesting and educating to hear personal experiences, even intimate impressions and observations over two decades later. Such memories were expressed at the conference by Jacques P. Klein, Peter Galbraith and Vojislav Stanimirović, active participants of the negotiations between the two sides. It was like going back in time and peaking into history, into moments that defined and set our destinies and set the course we sail today. For some it is desirable, for others, not so much.

What stands out is the fact that present, fresh experiences tend to take somewhat different shapes and forms as time goes by. New shades appear, not formerly present.

In a way, experiences have a life of their own – as they age, though gone, they seem to grow, enriching and solidifying  experiences thought to be over, bringing about new angles to processes considered depleted. In a word, they mature.

The Erdut Agreement brought military operations in Croatia on both sides, Croatian and Serb, to a halt. It ended the war.

Are there lessons to be remembered?

The aftermath is more bitter than bitter itself. The end leaves parties entangled with comfortless comforts, desperately gripping that which they hold. In their own eyes, and as they hope to believe, in the eyes of others, their positions are morally and ethically superior to those of their adversaries. Victors describe their battles with the highest, impeccable praise, reluctant to allow any views that do not fit their post conflict, righteous mold. The losers, on the other hand, are left with the only thing they can bargain under public scrutiny, a perspective that just might be accepted with empathy, regardless of their previous part in the conflict – the desired role is that of the victim.

Unfortunately or fortunately, they are similar – if not identical – to business deals, brokered behind closed doors via messengers and emissaries, where interests among relevant figures are negotiated, and the variables are beyond what is commonly known or understood by the public

Unfortunately, but nevertheless, war makes us all victims, both the winners and losers, Croats and Serbs alike. It is a category beyond our birth-written default nation, beyond heroic or lesser heroic deeds… it is a category per se where all of us who are witnesses of war, whether we like it or not, whether we want it or not, by force of circumstances, belong, suffer and endure.

When the war ends and society is left with interpretations and their children are taught a history of violence, it is imperative to try to demonstrate a fine measure of deciphering military history from history as such. The same ethical principals tend to take on different molds of virtue in the two. Pursuing victory in battle implies taking lives in order to save lives. On the other hand, should not the most noble virtue of all be to lay down your own life despite  knowing the other side is not willing to do the same? On the contrary, when a person takes another life in self-defense, to save his own, what is there to object?

Of course theory never manages to depict a detailed practice since finding yourself in the very situation means standing in a moment of time, in a choice per se, with a whole abundance of personal and intimate inclinations, propensities, expectations and fears. The ideal remains unattainable, but our existence as individuals and societies is defined by the fact that we strive for it. For the good of society, for the good of our children, for the good of tomorrow, the image of the future should be set as ideally as possible based on what is known.

Victories in war are at the same time a loss of humanness. Fortunately, humanness is not something that can be depleted. It is merely forgotten in silence. 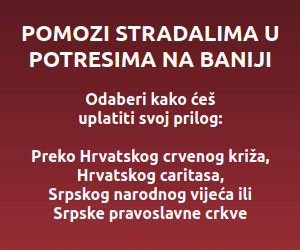 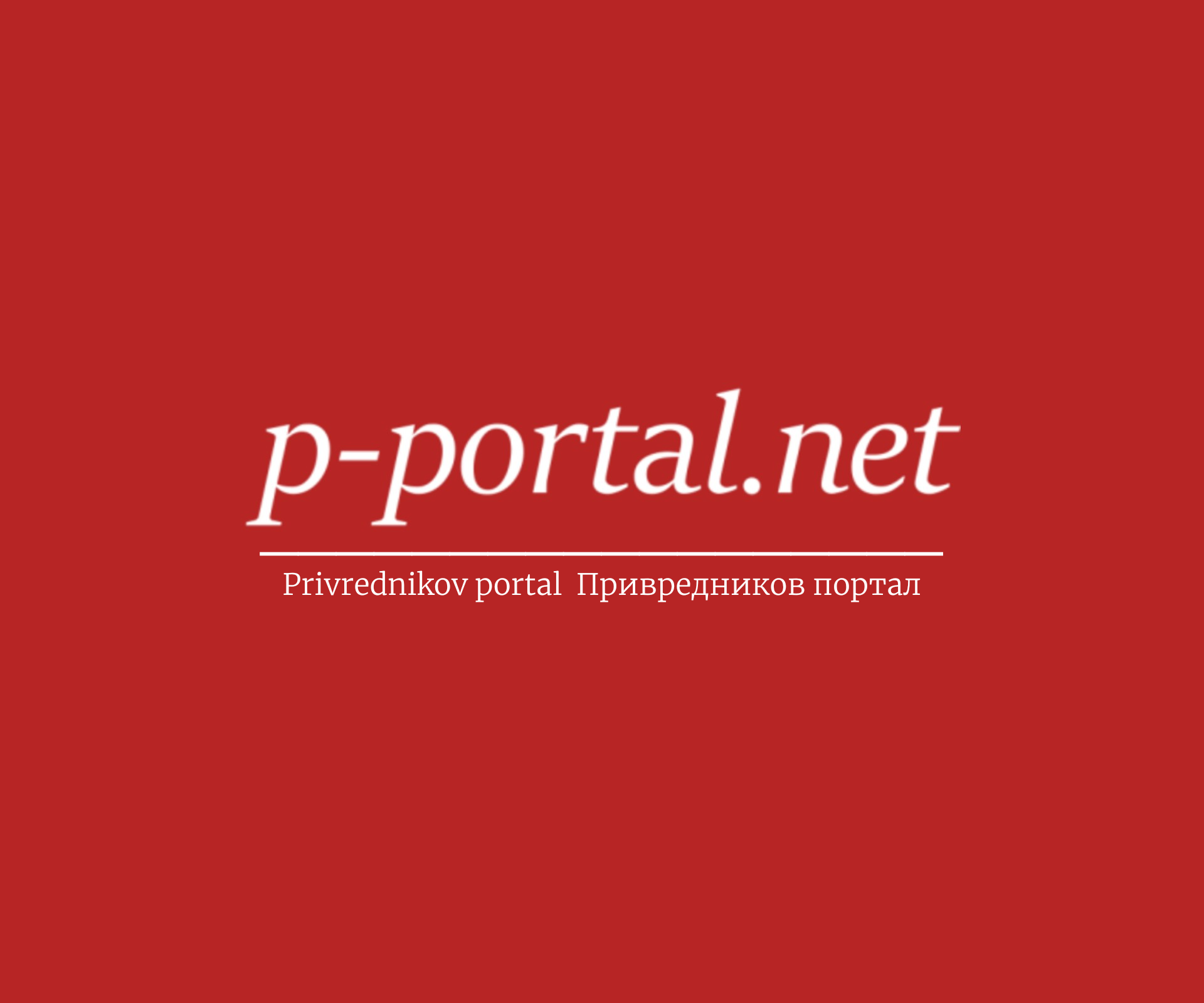 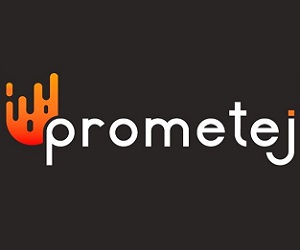 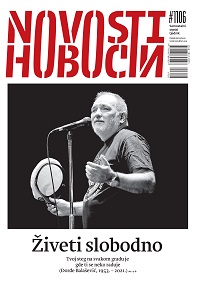 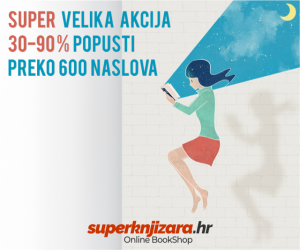 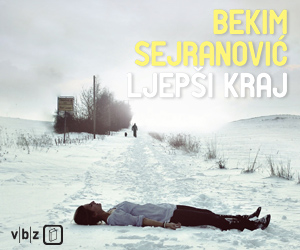 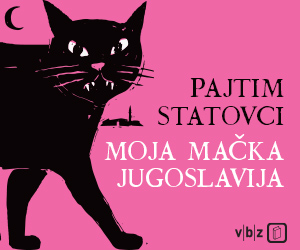 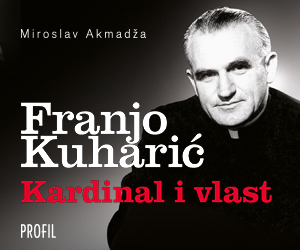 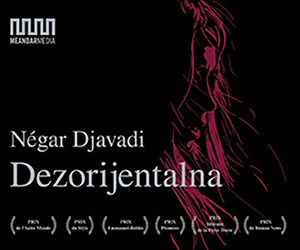